Your cart is currently empty.

Free Shipping On All Order 🔒 Smart Fingerprint Padlock: No Bluetooth, key or password is required. Your finger is your password, don't worry about losing the key or the thief knows the password.

🔒 IP65 Security Lock For Locker: The fingerprint lock is made of zinc alloy, whether the padlock body or shackle. High toughness steel wire, the seamless joint is great for anti-thief, anti-dust, and anti-erosion. IP65 Waterproof gym lock is your best choice to protect your private property from thieves, only 3*1.8*0.51 in, 90 g(3.17 oz).

🔒 Advanced Fingerprint Gym Lock: The locked locker adopts the advanced fingerprint identification chip, quick unlock in 0.5 seconds. It can collect 2 administrators and up to 10 fingerprints total, easy to use. 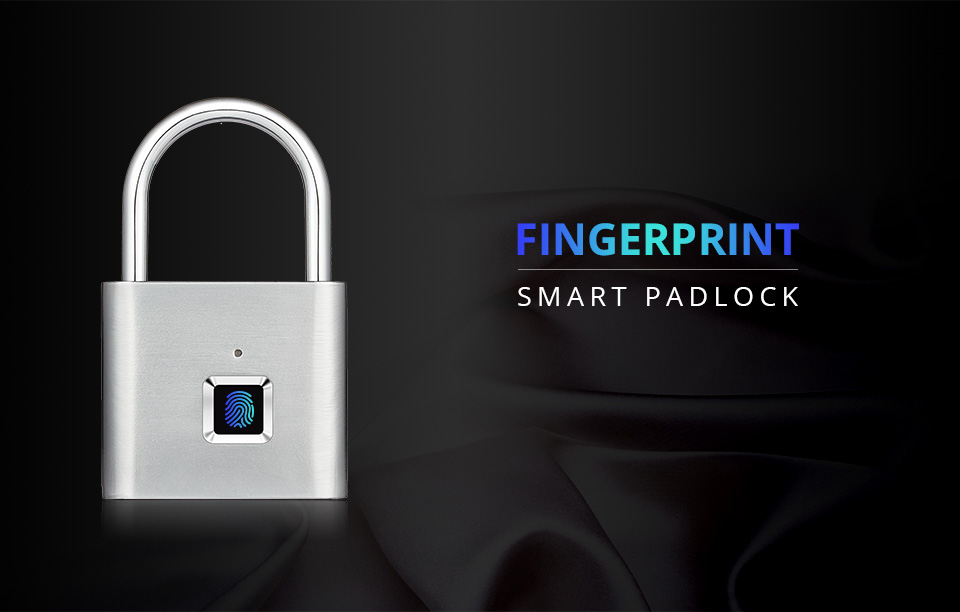 Using high-tech chips, fingerprint processing is faster, unlocking is more convenient, and your home is safer. 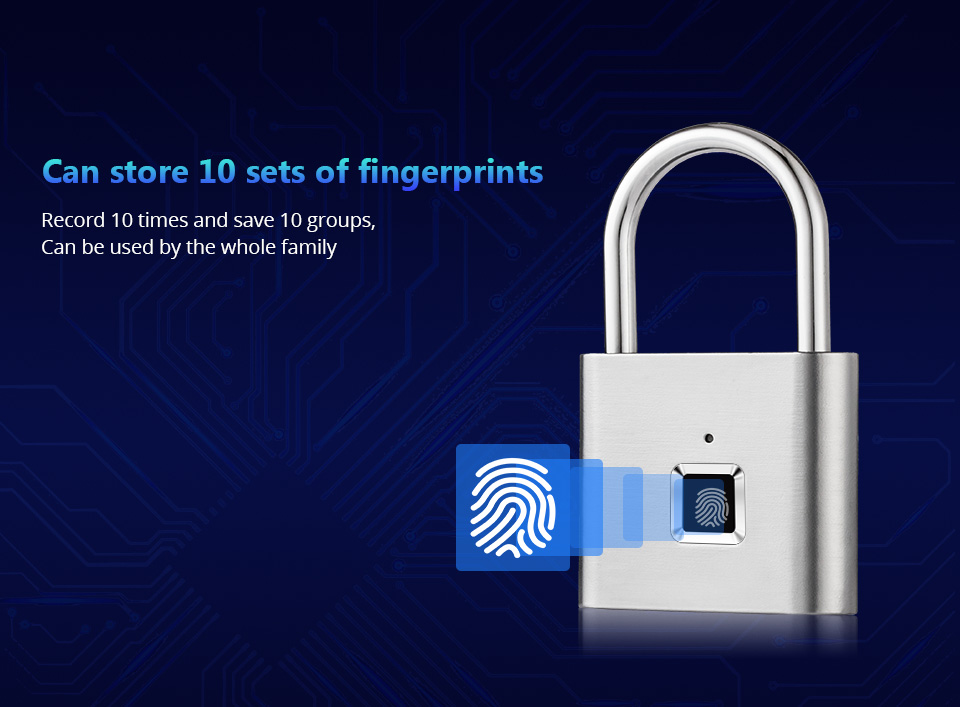 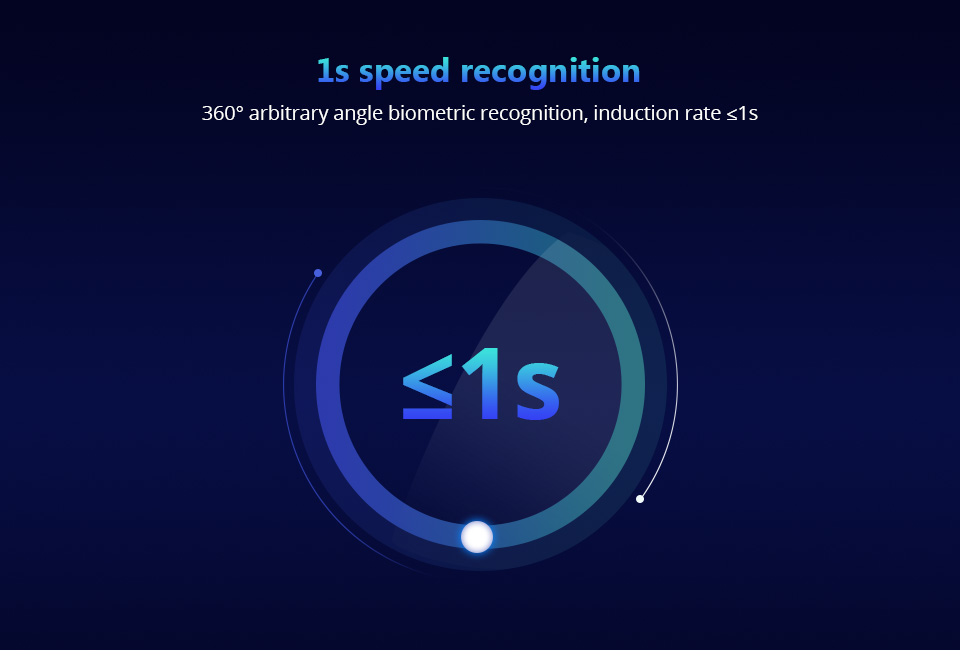 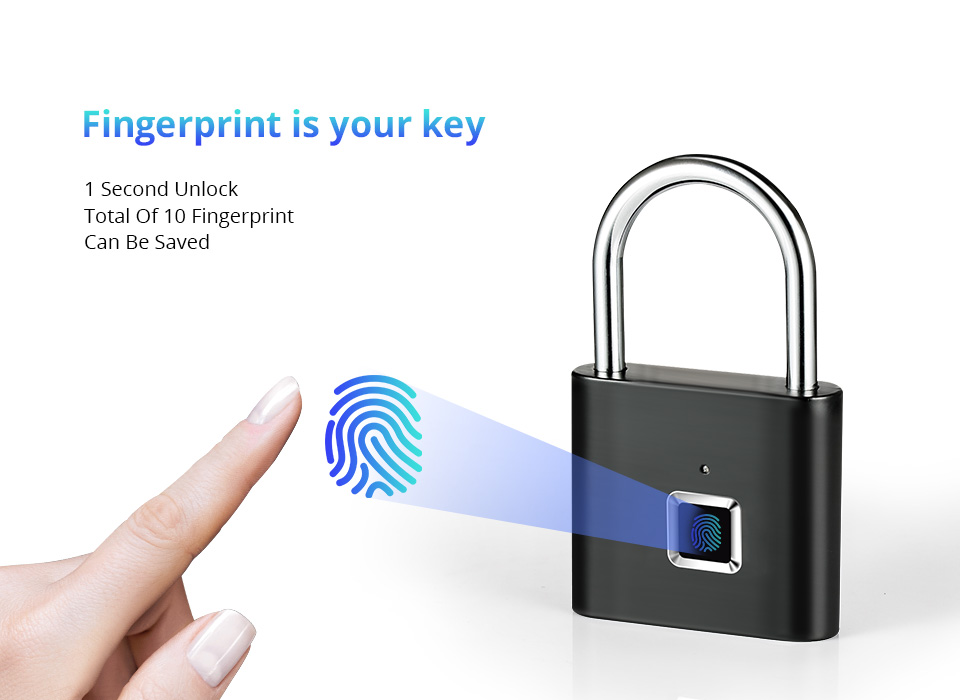 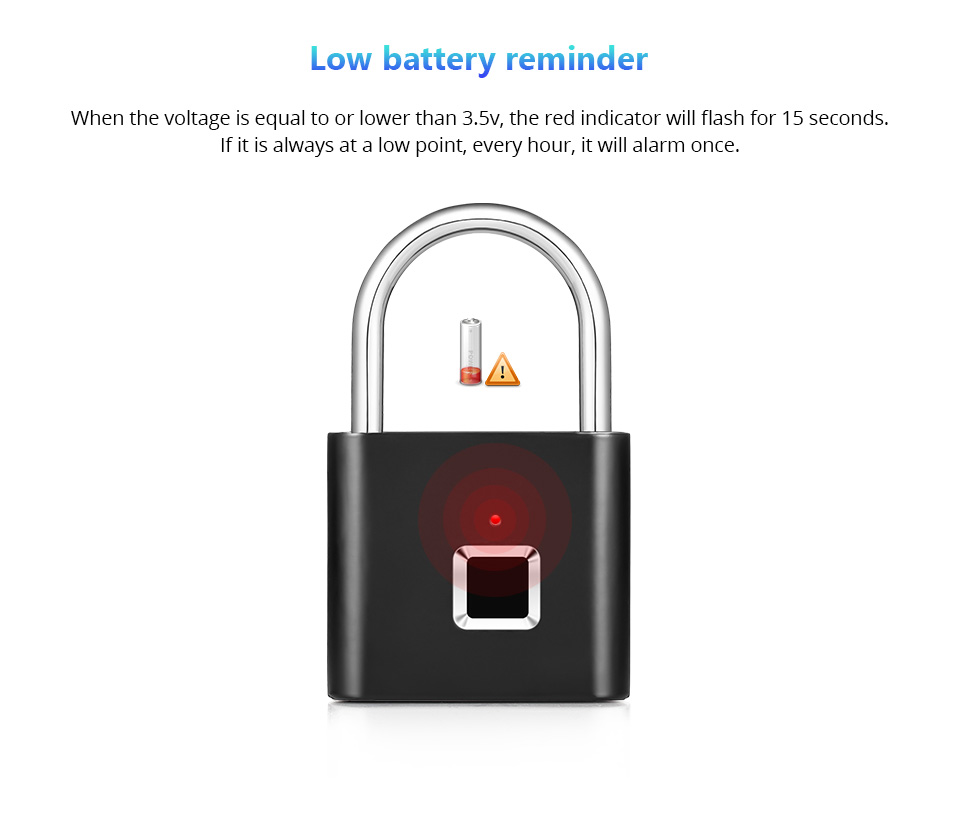 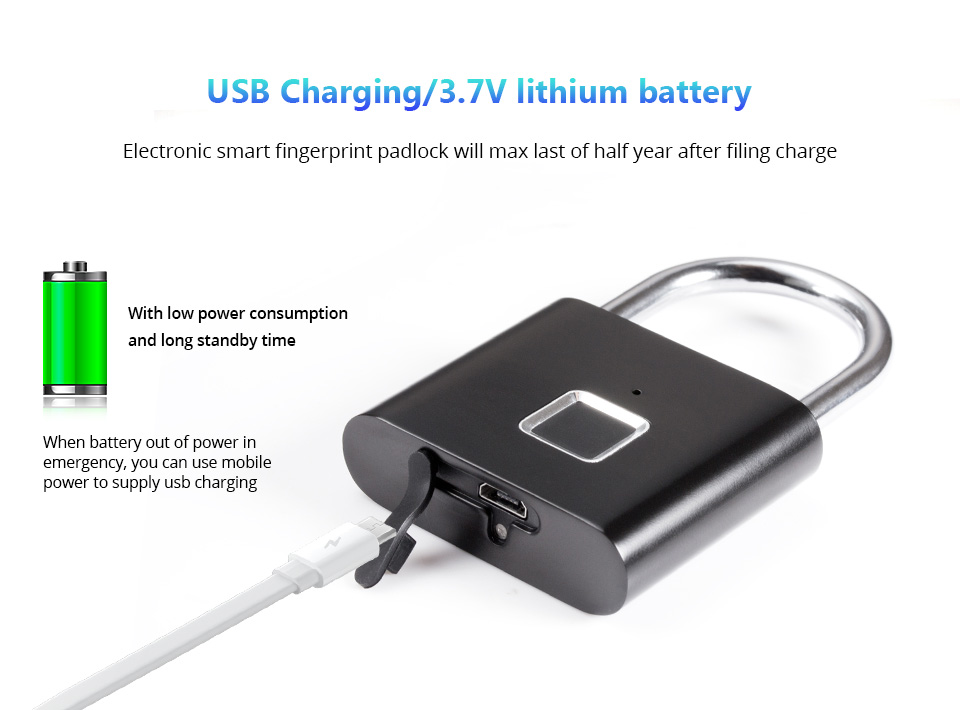 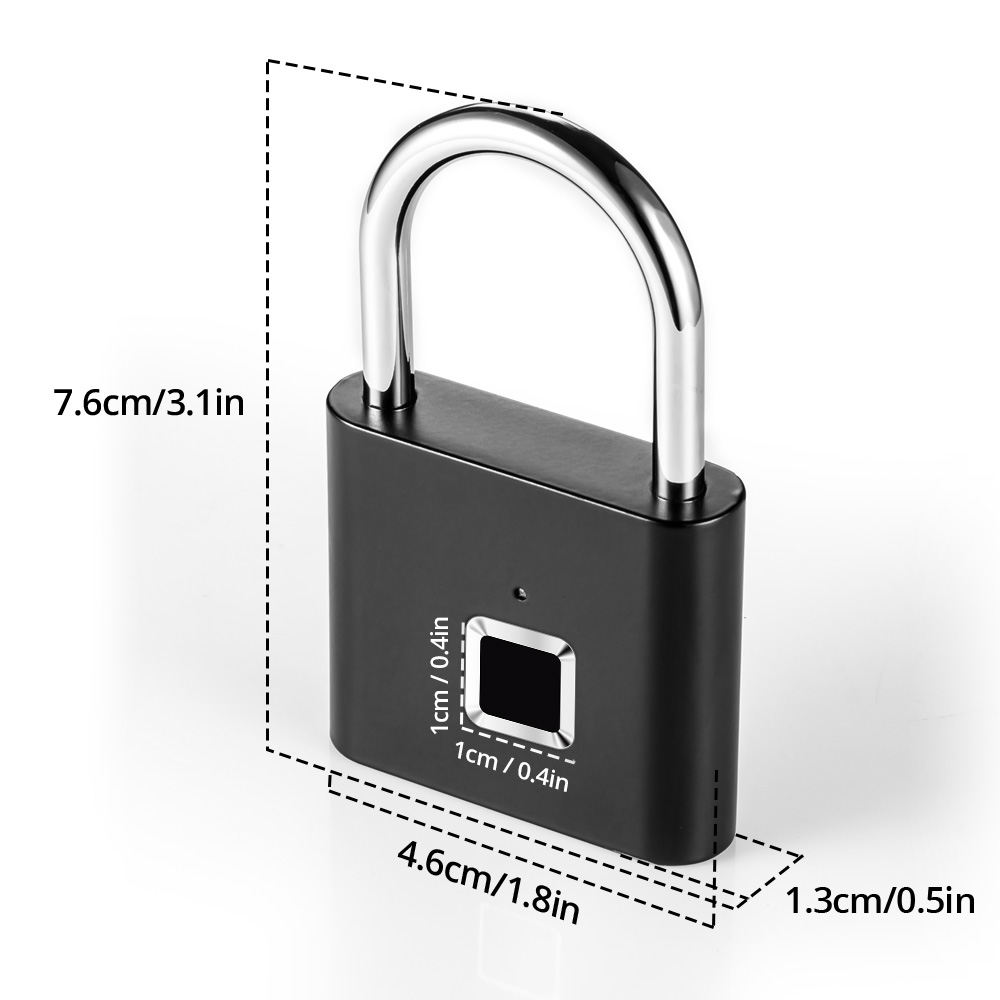 (1) Add fingerprint for the first time (Manager): Press the SET button for about 5 seconds, first the blue light is short, then the green light flashes and then releases. Will want to set Fingers are placed at the center of the fingerprint to touch. If the data is successfully collected, a blue light will flash to indicate that data can be recorded. If it is not recorded or failed, it will flash a red light to remind the collection to be invalid. After the successful acquisition, after 10 completions, the green light is on, indicating that the fingerprint is added. The green light is flashing during the entire process of entering the fingerprint (indicating that it is the fingerprint entry status), but the lights of multiple colors are not illuminated at the same time. The finger that touches the pressure requires multiple angles to collect, which is beneficial to the expansion of the database and is helpful for the sensitivity of the judgment.

(4) Lock: Immediately after pressing the lock beam for about 1 second in the unlocked state, it is locked immediately.

(6) Low voltage: When the voltage is equal to or lower than 3.5V, the red indicator will flash for 15 seconds; if it is always in low power, every minute, report Police once.

(7) Charging: The red and green lights flash alternately during the charging process.

1. Try to touch the sensor by a different angle when lock records your fingerprint to ensure that it can recognize well during working.

2. Follow the steps strictly to record your fingerprint to make sure the process can be done easily.

On all order - Tracked and Insured

We stand by our high-quality product